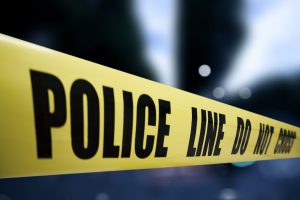 Could the shooting death of at a North Knoxville nightclub have been prevented and are justice and compensation available to the victim’s family?

Gunfire rang out at a Knoxville, Tennessee nightclub early Sunday morning, March 31, 2019, leaving one man dead and two others injured.  According to KnoxNews.com, “Knoxville Police Department officers responded about 4:10 a.m. to a shots-fired call near The Vibe, at 2630 North Broadway.”  The news story reports that “One person was fatally shot. The two people who were wounded had injuries that did not appear to be life-threatening.”  This is not the first shooting tied to the nightclub this year, a man died from a shooting at the club on New Years Day, according to WBIR.com.  The WBIR.com report talks of other incidents as well, “[p]olice have responded to 30 disturbance calls at that location since mid-2016. 14 of the calls happened in the last five months and three of those 14 calls included a weapon.”

Media reports indicate the investigation is ongoing, no suspects have been identified.

Nightclub patrons have a right to feel safe and secure while on the premises. The Murray Law Firm questions the level of security provided on the property and whether this tragedy may have been prevented.

Our Results:  We’ve Obtained Over $100 Million in Verdicts and Settlements for our Clients