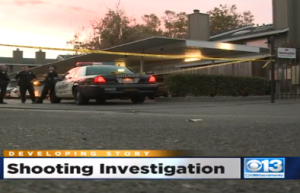 According to CBS News 13, two women were sleeping inside a Hamilton Street apartment home when three men broke in through a sliding glass door. Once inside, one of the assailants apparently opened fire, striking one female victim in the wrist. The other victim reportedly suffered a facial laceration during the violent assault.

Police have not yet identified the assailants, leaving apartment residents once again concerned for the safety of their families. Media reports indicate a fatal Hamilton Street apartment shooting occurred less than a year ago.

Given the reported history of apartment violence in the area, The Murray Law Firm is questioning the level of security provided to residents and guests of the North Highlands apartment complex.

By law, apartment owners are required to protect all residents and guests legally on the premises from any foreseeable harm. Should the facts of this matter reveal that the apartment complex owner or management company failed to provide adequate security to protect those on its premises, the victims may elect to pursue a legal claim for their injuries. Under such a claim, the victims may be entitled to substantial compensation.

Given the complexities of pursuing a negligent security case, it is imperative that the victims retain an experienced attorney who can ensure the preservation of any and all evidence that may support such a claim.  Based upon its prior experience in handling apartment security negligence claims, The Murray Law Firm suggests that photographs and a thorough, unbiased inspection of the property will need to be performed immediately, before any evidence may be repaired, damaged or destroyed. 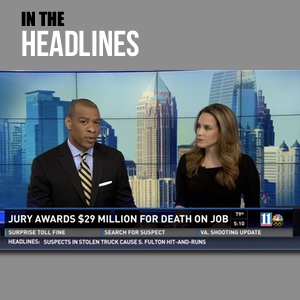 The Murray Law Firm has an extensive and successful record representing victims of violence and security negligence. We have recovered millions of dollars for our Clients, and one of our Clients recently obtained a $29.25 million dollar verdict. We offer our legal assistance, if desired.