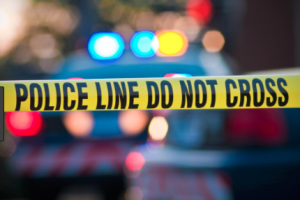 Did negligent security contribute to this shooting and are justice and compensation available to the victim?

According to DelawareOnline.com, “[f]ights again broke out at Allure Nightclub early Saturday morning…Dover officers arrived at the nightclub around 1:30 a.m. after a report of a large fight and someone there being armed with a handgun.”  The news story reports, “[o]fficers arrived and were arresting a man with a gun when another fight started up in another part of the parking lot…[s]hots were fired in that fight and an onlooker was hit in the hip.”  WDEL.com is reporting, “[a] 21-year-old man was hit in the hip, and was taken to Bayhealth Kent General Hospital, where he’s in stable condition with an injury police say isn’t life-threatening.” The police are still looking for the suspect according to the media reports.

Nightclub patrons have a right to feel safe and secure while on the premises. The Murray Law Firm questions the level of security provided at the nightclub and whether this tragedy may have been prevented.

Generally, property owners are required to protect all those legally on the premises from any foreseeable harm. Should the facts of this matter reveal that the nightclub owner failed to provide adequate security to protect those on its premises, the victim may seek justice and elect to pursue legal claims for his injuries.