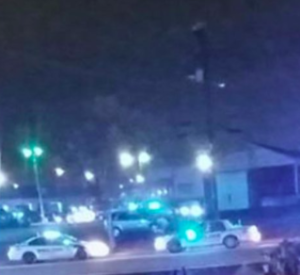 According to WXII News 12, the “shooting that happened early Saturday at Club Tsunami nightclub” following a “verbal altercation [between a patron and] one of the victims. The altercation became physical and at some point [the patron] shot three people with a handgun.”  “[T]wo of the victims were taken to a hospital and are listed in stable condition, while the third has been treated and released from Alamance Regional Medical Center” per a Fox News 8 report.

Patrons of nightclubs and bars have a right to be safe and secure while on the premises of the establishment that they are visiting, and The Murray Law Firm questions whether this shooting may have been prevented.

Generally, nightclub owners are required to protect all patrons legally on the premises from any foreseeable harm. Should the facts of this matter reveal that the nightclub failed to provide adequate security to protect those on its premises, the victims may elect to seek justice and pursue a legal claim for their injuries.