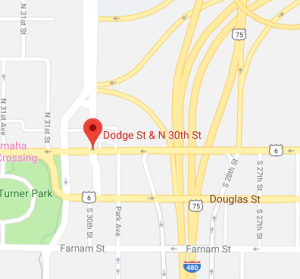 Could these Omaha gas station shootings have been prevented and are justice and compensation available to Mr. Brown and Mr. Peek’s family?

According to NCN 21, Mr. Brown was shot during an altercation outside a “gas station at 30th and Dodge Streets,” shortly after 1:30 a.m. He was transported to Nebraska Medical Center with injuries.

A few hours later, Mr. Peek was fatally shot during a possible “carjacking” at the same gas station, per Omaha World Herald reports. Police told media they do not believe the two incidents were related.

Gas station patrons have a right to feel safe and secure while on the premises. The Murray Law Firm questions the level of security provided on the property and whether these shootings may have been prevented.

Generally, property owners are required to protect all those legally on the premises from any foreseeable harm. Should the facts of this matter reveal that the gas station owner or management failed to provide adequate security to protect those on its premises, the family of Andrew Peek may seek justice and elect to pursue legal claims for their loss. Additionally, Mr. Brown may pursue legal claims for his injuries.